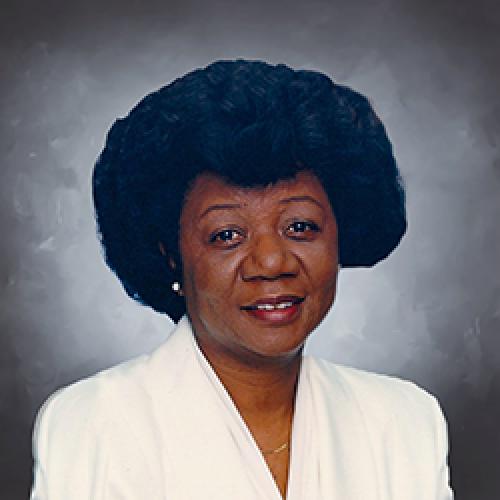 J Taylor Harden, a gerontologist and nurse, is director emeritus of the National Hartford Center of Gerontological Nursing Excellence, a non-profit association of schools of nursing and institutions dedicated to providing quality health care to older adults through aging research, practice, policy, and faculty leadership development.

Dr. Harden has received many honors, including the NIH Director’s Award—three times—for her work on the NIA Health Disparities Strategic Plan, trans-NIH health disparities planning and for outstanding mentorship of new and early career scientists. She has served and/or chaired several national committees including the Committee on Preventing Dementia and Cognitive Impairment, The National Academies of Sciences, Engineering and Medicine and the National Advisory Council on Aging, National Institutes of Health. She is a Fellow of the Gerontological Society of America, New York Academy of Medicine, and American Academy of Nursing.