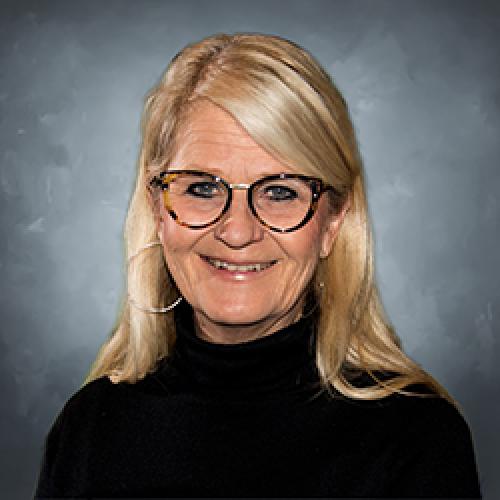 Dr. Champion is an internationally renowned researcher and scholar in the area of health promotion and risk reduction of urban and rural ethnic minority women and adolescents. Dr. Champion’s clinical research focuses on STI/HIV, substance use, adolescent and women’s health, unintended pregnancy and interpersonal violence. She is a clinician scholar who merges her clinical practice and her research. Her program of research has evolved over the last 20 years+ from the initial exploratory descriptive studies to the present time where she conducts multilevel, multi-component primary care-based interventions with rural and urban low-income ethnic minority populations to improve their sexual and general health. By developing and testing her interventions in primary care clinics, she has directly increased access to health care and health promotion for an underserved population.

Dr. Champion’s record of dissemination directly links research to presentations to publications. Dr. Champion has over 150 peer-reviewed publications in nursing and inter-disciplinary journals, and she has presented her work over 350 times at international, national and regional/local conferences. Her expertise has been sought by the National Institutes of Health and the Centers for Disease Control for reviews of research grants and program applications. In addition, she has been invited to work with universities in Iceland, Mexico and Vietnam as a visiting scholar in consecutive years and has helped these institutions build their masters and doctoral programs. These activities led her to be recognized as a Fellow in the American Academy of Nursing in 2006 and as a Fellow in the American Academy of Nurse Practitioners in 2013.  Dr. Champion received the SNRS Award for Research in Minority Health in 2015. Dr. Champion was inducted into the Sigma Theta Tau International Nurse Researcher Hall of Fame in 2018.